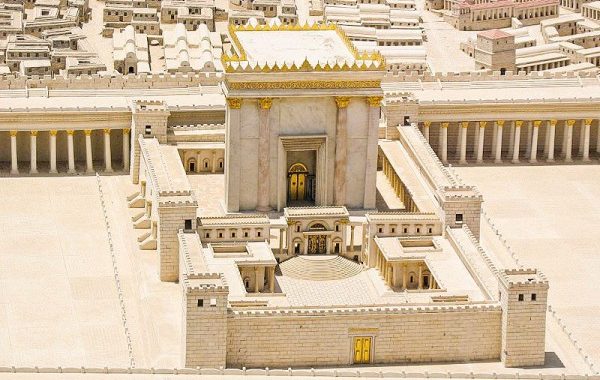 The Gemara (Rosh Hashana 24, Avoda Zara 43) explains that this pasuk is the source for a prohibition not to create images of humans, celestial bodies (e.g. sun, moon), angels, and the Beis Hamikdash or its kelim (utensils). The Gemara distinguishes between 3-D images (bolet) and 2-D images (shakua – sunken or flat), but Rishonim dispute the parameters.

There are two other leniencies mentioned by the Shulchan Aruch:

Commentaries also discuss creating an image of the Beis HaMikdash to size or kelim.

CUTTING THE GRASS Zvi and Moshe are friendly neighbors. Instead of hiring a lawn company…