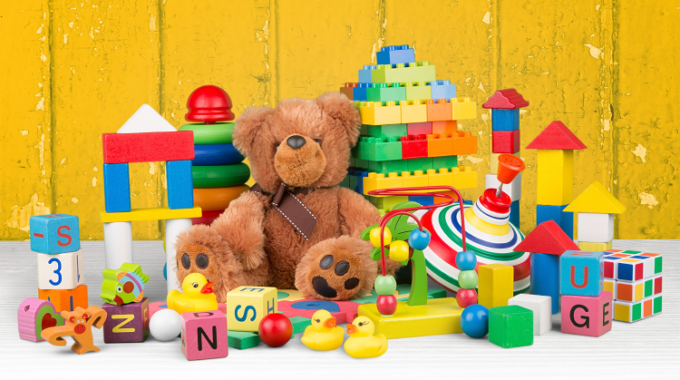 This past year, right after Tu’bshvat, I signed up my daughter in a playgroup next to my home, for the coming school year. Now it turns out that we will be moving to a new neighborhood. After doing some research I found out that there is a playgroup for my daughter’s age on my new block and that they have an opening for the coming school year. This is a huge benefit for me, since travelling to my first playgroup at those times of the day would be as they say “a nightmare”, and would take up time which I simply don’t have. However, when I mentioned this to the Morah, she did not seem too happy about losing a slot in her playgroup. Am I halachically obligated to keep my daughter in the first playgroup, considering the difficulties it will impose?

The first thing to do in such a situation is to determine if the current playgroup slot can be filled. If indeed it can be filled you would have the right to back out, provided that the new child would not be more challenging for the Morah to care for. Nevertheless, even though you have the right to back out, Chazal allowed the Morah to have “ta’arumos” – a grievance, against you for causing her the inconvenience of replacing your slot. However, if she is able to find a replacement without difficulty, ta’arumos would not apply. Even so, according to one view in the Shulchan Aruch, since you would be reneging on your word you would be classified by Chazal as mechusar amana – lacking faithfulness.

If the slot cannot be replaced, you may be required to keep the slot. This is because anytime an employer hires a worker, even verbally, for a job and subsequently cancels the job, if at the time the worker was hired he could have found another job and is now no longer able to find one, the employer is considered as having caused him financial damage and is responsible to pay him his wages.

Accordingly, if by signing up, you caused the Morah to turn down additional children from enrolling in her playgroup, then even if you choose not to send your child there you would still be responsible to continue paying her until a replacement can be found. However, you would not have to pay the full amount rather you may deduct the amount that a Morah would agree to forfeit in order to have one less child in their playgroup.

On the other hand, if the Morah still has empty slots available, this indicates that by signing up with her you did not cause her to turn down any potential enrollees. Therefore, in such a case you would have the right to switch your child out of the playgroup unless a kinyan was done to finalize the enrollment. However as discussed before, the Morah is still given the right to have ta’arumos against you.

There is however a scenario where an employer may terminate an employment contract without any halachic ramifications even when this will cause financial loss to the worker. This is in a case of an oness – an unavoidable termination. The classic example of this, brought down in Shulchan Aruch is one who hires a worker to water a field and before the start of the job it begins to rain unexpectedly thus negating the need for the job. In such a case the employer does not have to pay the worker for cancelling the job as this was due to an oness.

There are no hard and fast rules as to what constitutes an “unavoidable termination”. Certainly without knowing all the details of your situation and what you mean by “time which I simply don’t have”, it would be impossible to determine if your termination were halachically considered “unavoidable”. You would likely need to go to a Bais Din or a Dayin, who could personally hear your situation and possibly determine if it is indeed one of an oness, thus allowing you to back out.

One important point though is, that if you had knowledge of the likelihood of this move at the time that you signed up yet did not inform the Morah of this, the fact that it is an oness would not absolve you from your responsibility. In such a case you should have informed the Morah of your possible plans and let her decide if she wanted to accept your child and the possible risk of losing a slot or rather look for another child. Since you did not do so, you would be responsible to reimburse her for all the payments she ends up losing because of your cancelation.

Corporations Being that the issur ribbis is only applicable bein Yehudi leYehudi, dealing with large…