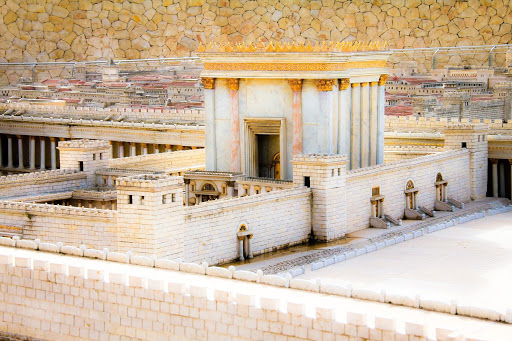 Parshas Terumah: Summary of a shiur by Rav Yosef Greenwald

The Rambam (Hilchos Bais HaBechirah 1:12) writes that the mitzvah of building the Bais HaMikdash applies only by day. He also rules that women are obligated in this mitzvah.

If the mitzvah only applies by day, it is a mitzvas asei shehazman grama, a time-bound positive mitzvah, from which women are patur. So why are they chayav here?

The Maharach Ohr Zarua identifies a similar idea in bris milah, where the Gemara (Kiddushin 29b) derives from a pasuk that women are patur. Why is a pasuk necessary? Isn’t bris milah a mitzvas asei shehazman grama? He answers that the ikar mitzvah is for the child to be mahul forever, and that’s not called zman grama. (Tosafos there disagrees.)

The Minchas Chinuchfinds the same concept in shemita, where women are chayav even though it would appear to be zman grama, because the primary mitzvah is to have the land rest (chovas karka).

Another answer to our original question comes from Har HaMoriya: True, the mitzva is by day, but preparations and tirdos apply at night, too, so the mitzvah is not zman grama. The Tosfos Rid makes a similar point about bris milah.