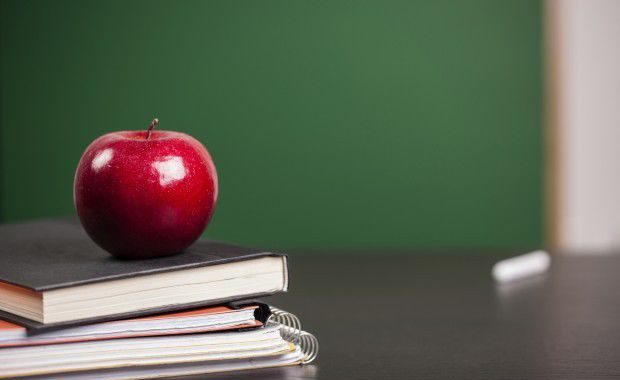 After being a rebbe for over 20 years at a local elementary school, a rebbe is retiring at the end of this year. The administration was financially very supportive over the years despite the hardships they faced. However, they do not seem to be offering any sort of severance pay or pension plan, nor is there any mention of one in the contract. Would there be any halachic basis to request some sort of financial “package” upon retirement?

Strictly speaking, there is no requirement in halacha for an employer to offer any sort of compensation to an employee at the termination of his employment, beyond what is included in the contract. This would be so, regardless if the termination is initiated by the employee or the employer. While the Torah does obligate a master to give an extra payment to his Jewish slave upon being set free, which is the mitzvah of ha’anaka, this is only limited to slaves and not standard workers.

Nevertheless, the sefer hachinuch[1] writes that one should heed to the underlying factor of this halacha and apply it to the standard worker as well. Therefore, he says, when one’s employee takes leave, he should reward him “severance pay” from that which he was blessed by Hashem. Although this act would be one of lifnim mishuras hadin – beyond the letter of the law, some poskim[2] maintain that since the concept of lifnim mishuras hadin is derived from the pasuk of v’asisa hayasher v’hatov – “you shall practice what is just and good”, it is in fact incumbent on one to act as such. According to this view, it would be within bais din’s realm to enforce some sort of severance payment.

In some industries or regions, it is in fact the accepted practice for companies to offer what is termed “severance pay” if and when they layoff an employee. In an industry where this is indeed so, it would become obligatory on any employer to offer this payment, even if it were not stated in the employment contract[3].

However, the whole concept of severance pay, would only apply if one is leaving his job because the school is no longer offering him the opportunity to continue it. It is in such an instance where many employers feel it only right, and indeed lifnim mishuras hadin so dictates, to offer some sort of compensation to the employee for not offering to renew his contract. If, however, the school is still offering the job, and rather it is the employee who is taking the initiative of leaving, the concept of lifnim mishuras hadin would not apply[4] and neither could we draw parallel from any accepted practice. In such an instance the only compensation an employer would offer is a pension plan, but such a plan would have to be built into the employment contract as there doesn’t seem to be any established practice of offering such compensation in the absence of a specific agreement.

Nevertheless, with regard to rebbeim and menahilim specifically, there does seem to be an established practice among schools, to offer them, upon their leave, one month’s payment per year of service, regardless of their basis for the termination. This practice, referred to as “chodesh l’shana”, was initiated primarily by Torah Umesorah in the mid 20th century to partially compensate for the inadequate “nest egg” a rebbe usually has (or does not have!) at the time of his retirement. As such, a Bais Din may require a school to follow this practice.

Question: I found a substantial amount of cash in shul, wrapped in a rubber band.…

Shabbos Seuda: We Don’t See It on the Menu