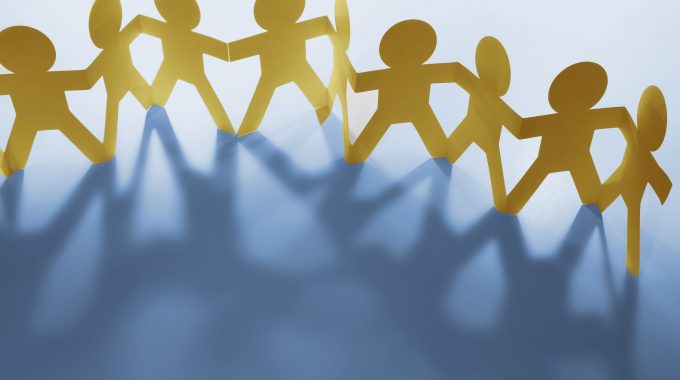 Highlights of a shiur by Rav Yosef Jacobowitz

Be Fruitful and Multiply…

What is the minimum needed to fulfill one’s obligation? Or, more to the point: Can a person ever fulfill the obligation in its entirety?

The Mishna in Yevamos cites a discussion between Bais Shamai and Bais Hillel whether one needs both a boy a girl to fulfill one’s obligation or is it enough to have two boys.

The Yerushalmi – quoted by the Rashba – implies otherwise: both Bais Shamai and Bais HiIlel agree that either of the two situations are sufficient.

The Maharit’s first wife bore him only boys, yet he did not remarry. How do we understand this in light of the well known dictum that we follow Bavli over the Yerushlami?

The Avnei Nezer introduces a Zohar in explicit accordance with the Yerushalmi, suggesting that the Maharit may have been following the Yerushalmi given the ‘support’ of the Zohar.

So much for pru urvu.

There is still another obligation of la’erev al tanach yadecha. [Koheles 11:6] In the evening do not rest your hand. From here, we learn that one is obligated to continue his efforts to bear children even after he has fulfilled his Pru Urvu obligations. So, where pru urvu ends, al tanach yadcha begins, but they are not alike. The Chida, cited in Pischei Teshuva, cites some differences between the two.