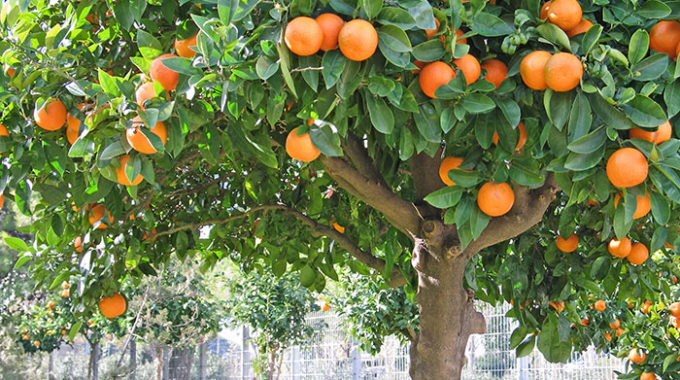 Excerpted and adapted from a shiur by Dayan Yehoshua Grunwald

According to the Mishnah (Bikurim 3:3), the artisans in Yerushalayim would all stand and greet the farmers when they arrived with their bikurim. The Gemara (Chulin 54b, Kidushin 33a) adds that although workers are not even allowed to stand for talmidei chachamim while working, they are permitted in honor of the farmers because chavivah mitzvah b’sha’ata (a mitzvah performed at its time is dear).

The Rambam (Peirush HaMishnayos ibid.) explains that the reason the artisans stood only for the farmers was that the mitzvah was performed in a group, but one need not stand for everyone doing a mitzvah. The P’nei Yehoshua suggests that one must stand for anyone who does a mitzvah, but the workers didn’t stand for talmidei chachamim because they were not doing a mitzvah at that moment. The Noda Bihuda offers a third explanation: One must stand for any mitzvah that is not done frequently. The Bartenura appears to adopt this approach as well, because he comments that one should stand when people carrying the dead during a funeral or carrying a baby to a bris (a kvatter) pass by, both of which are mitzvos performed infrequently by individuals rather than groups.

It is possible that this comment of the Bartenura supports the recent custom of standing at a wedding when the chasan and kallah each walk down the aisle, similar to one carrying a baby on the way into a bris. However, the other opinions would hold that one need not stand. R’ Yisrael Belsky concludes that one need not stand in this case, but if everyone else is standing, one should not deviate.