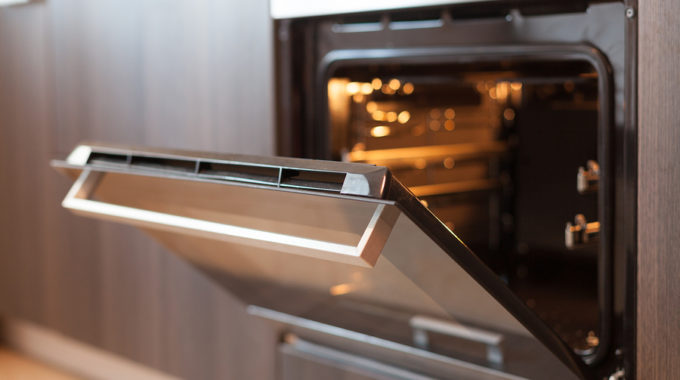 Out of His Keilim

Excerpted and adapted from a shiur by Rav Yosef Jacobovits

Everything that goes in fire, you shall pass through fire, and it will be pure…

Chazal derive from this pasuk that all treif utensils (such as the spoils of Midyan described here) must be kashered before being used. This is because the ta’am (flavor) of the nonkosher food cooked inside is absorbed into the utensil and must be eliminated through kashering. The two primary methods of kashering described in the pasuk are hagalah, placing the utensil in boiling water (“ta’aviru vamayim”), and libun, using fire (“ta’aviru va’eish”). Hagalah is usually used for kashering pots that became treif through cooking with liquid, while libun is used for utensils used directly on the fire.

It is generally accepted that one may kasher an oven from meat to dairy (or vice-versa) through libun kal, lower-grade libun, where one sets the oven to its highest setting for forty minutes. This lower-level libun is effective because at no point was actual treif food cooked in the oven.

For cases where an oven was used for forbidden foods (including, according to many opinions, chametz when kashering for Pesach), many poskim, including R’ Moshe Feinstein, hold that we require libun chamur, higher-grade libun. This involves heating the oven to a high temperature that only self-cleaning ovens can achieve. But others, including R’ Aharon Kotler, hold that here, too, libun kal may be employed, since the flavor of food in the oven is usually only absorbed through zeiah (steam), and not by direct contact with the oven.