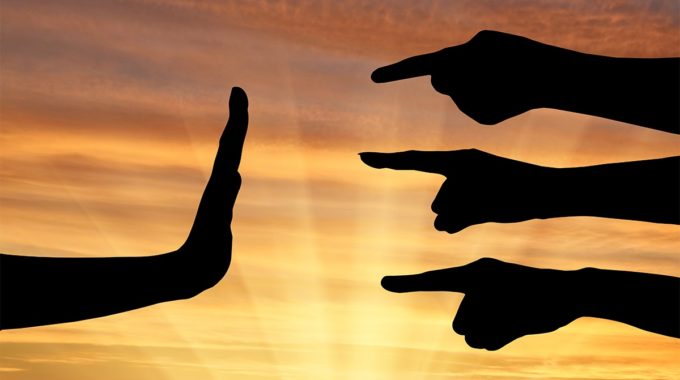 Nothing to Speak Of

Excerpted and adapted from a shiur by Rav Moshe Zev Granek

Send forth for yourself men, and they shall explore the Land of Canaan.

Rashi asks why the story of the spies is juxtaposed with that of Miriam being struck with tzara’as for slandering Moshe. He answers that the spies sinned by not taking Miriam’s punishment to heart and realizing that they should not speak lashon hara about Eretz Yisrael.

The problem with this is that the Gemara (Arachin 16a) employs a kal vachomer (a fortiori) between the two cases, arguing that if the spies were punished for forty years in the desert for speaking lashon hara (slander) about eitzim va’avanim (sticks and stones), certainly one who speaks lashon hara about a person should be subject to such punishment. According to this reasoning, though, how could the spies have been taken to task for not learning from Miriam? Couldn’t they have rationalized that she was punished for speaking about a person, but speaking about an inanimate object is permitted?

Perhaps the answer lies in the halachic distinction made in that Gemara between cases where ahanu ma’asav (the lashon hara had a negative effect upon the victim) and lo ahanu ma’asav (it did not negatively impact the victim). Perhaps the spies should have derived from Miriam’s experience that even though Moshe was unaffected by the slander, lashon hara was nonetheless forbidden, so the same would apply to the inanimate Eretz Yisrael, even though it would not be affected.

Cloud Cover Q:  Is there something specific to have in mind when fulfilling the mitzvah…