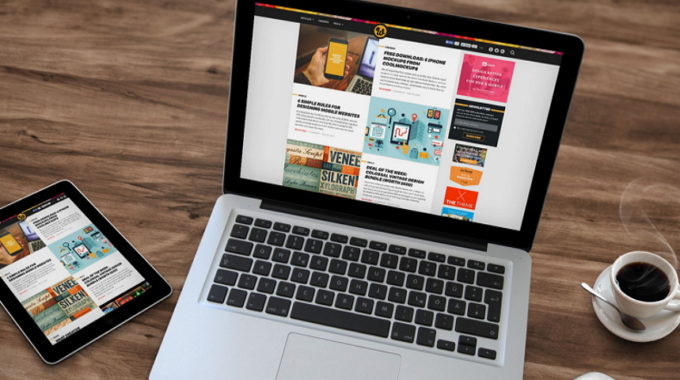 As the Yom Tov season draws closer, many business owners are faced with Halachic considerations they may not need to deal with throughout the year. Businesses which are typically closed over the weekend can face new questions when an extended Yom Tov season, which includes Shabbos, Yom Tov and Chol Hamo’ed, approaches.

Q. I run an online retail business in which I sell products primarily through my own website. I have always kept the website open throughout Shabbos and Yom Tov and receive orders during these times. Recently someone told me of a prominent frum retailer that shuts down their website for Shabbos and Yom Tov.  Is one actually required to do so?

A. The answer, in a nutshell, is that according to the majority of poskim, selling merchandise on shabbos through a web store does not constitute chillul Shabbos in any way and is thus permitted. The same would go for selling an item, or placing a bid to purchase one, through an auction listing such as with eBay, even when the auction is scheduled to end on Shabbos. However, according to some poskim, most notably Harav Yisroel Belsky[1], such sales are a violation of mekach umemkar b’Shabbos – a gezaira that Chazal enacted against buying and selling on Shabbos out of fear that it would lead one to write on Shabbos.

This machlokes is essentially related to a famous machlokes which took place in the early 1900’s regarding vending machine sales on Shabbos.

The Givas Halevona[2] and others prohibited keeping a vending machine operable on Shabbos even when all the purchases would be made by non-Jews, based on the shita of R’ Akiva Eiger.  R’ Akiva Eiger[3] rules that it would be assur for one to make a maaseh kinyan, an act of acquisition, on erev Shabbos with the stipulation that the actual acquisition go into effect on Shabbos. Seemingly, in R’ Akiva Eiger’s view, merely being a party to a sale that takes place on Shabbos, even when all the arrangements are done prior to Shabbos, is included in the issur of mekach umemkar.

However, the Maharshag[4] and others permitted this practice, based on the following two reasons:

Firstly, they disagreed with R’ Akiva Eiger’s chiddush altogether. They pointed to the mishnah in Shabbos which permits one to set up an irrigation system before Shabbos in order to water a field on Shabbos. This demonstrates that there is no issur to pre- arrange before Shabbos for a melacha to take place on Shabbos. Indeed many Achronim argue on R’ Akiva Eiger, based on this mishnah[5].

The general custom today seems to be to rely on the Maharshag’s ruling and allow vending machines to operate on Shabbos.[6]

Getting back to the issue of web stores, most contemporary poskim maintain that we can draw a parallel from the vending machines to permit their use on Shabbos. Furthermore, they argue, even the poskim who prohibited vending machines would permit web stores because in the case of the latter the buyer does not actually take ownership of the item until it is physically delivered to him. Hence what is taking place on shabbos is not an actual sale, but rather just a contract to buy/sell the item in the future, with the buyer pre-paying for the item. This is evident if we consider a scenario where the seller’s entire warehouse burns down before he had a chance to ship out the item;would he then tell the buyer “sorry your item is lost, thank you for your business”?! Rather, he would be expected to refund the buyer his money because the sale actually never went through[7].

Now, even though it is assur to personally enter into a contract on Shabbos and Yom Tov, that is not because it is included in the  gezairas mekach umemkar[8] but rather because of a separate issur of mimtzo chefzecha (a general issur of “taking care of business”), which would not be subject to R’ Akiva Eiger’s chiddush of pre-arranging before Shabbos.

Harav Belsky, on the other hand, feels that even though the item does not change ownership on Shabbos, such a transaction is still included in the gezaira of mekach umemcar b’Shabbos.

Furthermore, he argues, even the poskim who permitted vending machines would prohibit a web store because, in the case of the former, once the seller places the items in the vending machine he is totally removed from the facilitation of its sale and thus he is not considered associated with its eventual sale on Shabbos. With a web store however, the seller is still an active participant in the sale until he ships out the item and is therefore considered the facilitator of its sale on Shabbos even though he did not actually do any action on Shabbos itself.

According to Harav Belsky, the only permitted form of selling merchandise through a web store on Shabbos is by placing a notice on the website stating that all sales taking place on Shabbos or Yom Tov are not final until after Shabbos or Yom Tov, meaning that both the buyer and the seller have the right to back out up until then.

So, in summary, you definitely have who to rely on in keeping your web site open on Shabbos; nevertheless, you may wish to act stringently and follow the opinion of Harav Belsky.