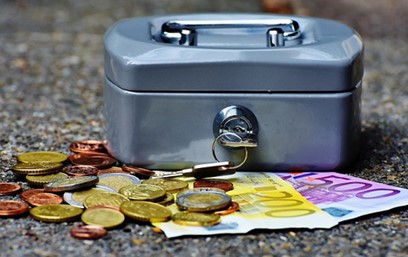 The concept of Shmitas kesafim nowadays [remission of loans] is the subject of debate in Gemara.

The general consensus of early poskim is that outside of eretz yisrael it is still in force in contemporary times, albeit only midrabanan.

Question: We find that many communities did not practice shemitas kesafim.