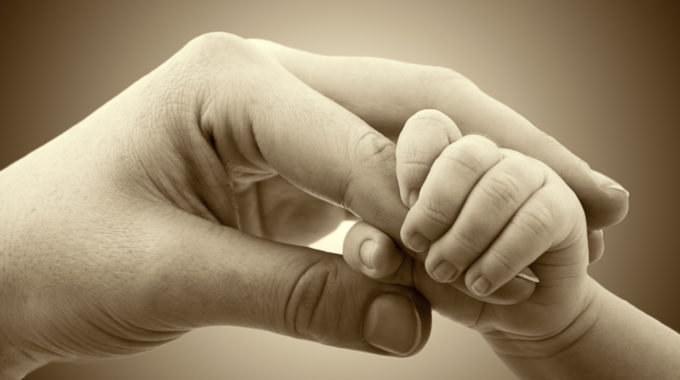 Two reasons for reciting the bracha of Boruch Shepotrani by a bar mitzvah.

Rambam-This passuk is only once he becomes an ish-an adult-but prior to then, a son may be punished on account of his father’s sins.

Chochmas Shlomo /Rav Shlomo Kluger asks on the Levush:  It can’t be that the brocho is to give gratitude for now relieving the son of punishment for his father because it contradicts an explicit passuk in our parsha : uvaharon hisanaf lehashmido. This means that Aaron’s children, who were already past bar mitzvah, were killed on account of Aaron HaKohen’s sins.

Question- The source for the Levush is a Rambam. And although the question from Aaron’s children is a valid question, it doesn’t vacate the reality of this concept.

A possible answer is that perhaps the passuk in our parsha has a different connotation based on an apparent contradiction in two psukim.

One passuk is – poiked avon avos al bonim that implies that children are punished on account of parents sins. The other passuk – bonim lo yumsu al avon avos implies to the contrary. How to reconcile the two contradicting psukim?

The gemara answers- when sons continue in their father’s path with committing the same aveiros as their fathers’, then sons can get punished. Our passuk is referring to when the children are not continuing in the father’s path.