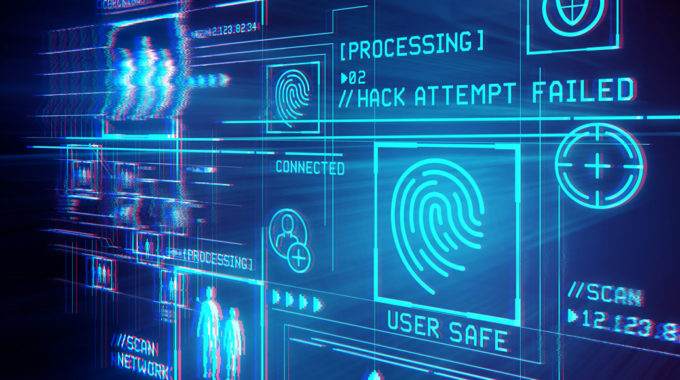 The Halachah Of Hacking

With each passing election, the spectre of cyber-crime looms larger and larger. This is in addition to computer hacking carried out in the corporate arena. A number of years ago, a shadowy group of computer hackers styling themselves the “Guardians of Peace”, believed to be agents of the North Korean government, breached the security of internal computer systems of Sony Pictures Entertainment, accessed a trove of confidential and sensitive material, including personally identifiable information about the company’s employees and their dependents (including social security numbers, bank and credit card information, compensation details, and HIPAA protected health information) and email between the company’s employees, and disseminated this information publicly, causing embarrassment and inconvenience to many individuals, and considerable financial harm to the company. While it is self-evident that such conduct is morally wrong, we consider here the question of the application of traditional halachic categories and precedent to this quintessentially modern scenario.

The Cherem Of Rabbeinu Gershom

There is a medieval tradition, generally attributed to Rabbeinu Gershom Me’or Ha’Golah,[1] of a cherem [ban / anathema] against reading (or opening) a letter addressed to another.[2] Some poskim take for granted that the cherem applies to eavesdropping and the interception of electronic communications as well,[3] although others adopt a narrow, literal reading of the cherem, and limit its applicability to its explicit subject, written correspondence.[4]

The acharonim have additionally noted various halachic problems with reading others’ mail, either as rationales for the ban or as independent considerations:

Most of these concerns obviously apply to hacking in general (and to our situation in particular) and are indeed so applied by contemporary poskim.[11] The question of the applicability of the prohibition against unsanctioned utilization of another’s property is an interesting one: R. Avraham Sherman (discussing eavesdropping on a telephone call) apparently understands it as applying to the intangible entity of information,[12] and should therefore certainly apply it to hacking, but R. Chaim Shlomo Rosenthal (discussing a similar case, the listening to a recording of a telephone call without the participants’ permission) is unsure whether the prohibition applies to such situations.[13] It can be argued that unauthorized electronic access of a computer system is tantamount to unauthorized physical access of that system, and is therefore prohibited by the prohibition against unauthorized utilization of another’s (tangible) property, but this is a non-trivial assertion.

One is forbidden to look from his window at his neighbor’s yard “in order that he should not damage him with his looking”,[14] and even where there is no concern for “damage of the eye” (i.e., ayin ha’ra), it is nevertheless prohibited to look at the affairs of another when conducted in his home and property (i.e., where there is an expectation of privacy), “for perhaps he does not desire that they should know his actions and affairs”.[15] Although the scope of this prohibition obviously requires elucidation, it presumably extends to the forbidding of the unauthorized accessing and public dissemination of private information, and has indeed been invoked to this effect by contemporary poskim.[16]

We conclude with the uncompromising position of R. Yaakov Avraham Cohen: “Those who break into computer codes or into any protected data store or similar, who are called “hackers” – their sin is severe.”[17]

[9]     Rakover ibid. (note 15) defends the invocation of geneivas da’as in this sense and cites other instances of such usage.

[11]   Shevet Ha’Kehasi ibid. forbids the operation of “eavesdropping equipment that is called ‘scanner’” due to, inter alia, the concern of the Halachos Ketanos for rechilus; Ve’Darashta Ve’Chakarta ibid. os 6 forbids eavesdropping on telephone conversations due to the concerns of ve’ahavta le’re’acha kamocha, rechilus and geneivas da’as.

[12]   Piskei-Din ibid. p. 292. An interesting parallel to the idea that the category of theft can apply to intangible information is the position of the Shut. Machaneh Chaim 2:CM:49 s.v. U’Le’da’atithat plagiarism of the Torah of another constitutes geneivah or gezeilah, in spite of the absence of any loss to the victim, which he proves from the Talmudic characterization of the study of Torah by a non-Jew as theft from the Jewish people.

CUTTING THE GRASS Zvi and Moshe are friendly neighbors. Instead of hiring a lawn company…

AREV: GUARANTEEING A LOAN (COSIGNERS) In certain instances where a home buyer does not meet…