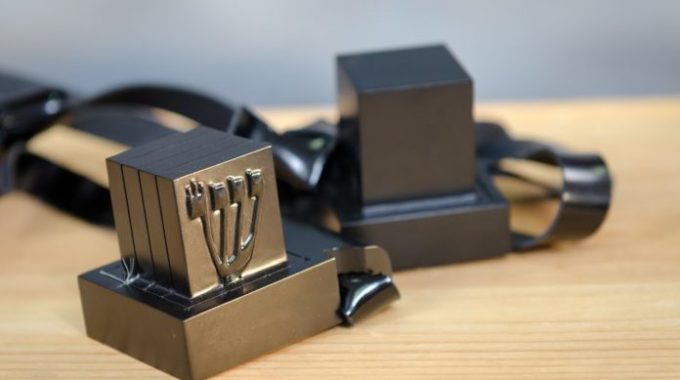 May I Purchase a New Tallis or Pair of Tefillin During the Three Weeks?

The bracha of Shehecheyanu is made when one purchases a talis gadol, if the tzitzis are attached (Shulchan Aruch OC 22:1 and Mishna Berura 22:1), just as Shehecheyanu is recited when purchasing new garments. Since Shehecheyanu is not recited during the Three Weeks, a new talis gadol should not be purchased during this period (Igros Moshe OC 3:80). However, one may purchase and wear a new talis katan until Rosh Chodesh Av since most people do not regard this garment as being significant and Shehecheyanu is not recited (Igros Moshe ibid.). A talis gadol may also be purchased until Rosh Chodesh Av, if the tzitzis are not attached (Moadei Yeshurun p. 129:13(b) and p. 152:34 in the name of Rav Moshe, zt”l) because the talis is not yet wearable. One may purchase or wear new tefillin during the Three Weeks and Nine Days since it is not a garment like a talis and Shehecheyanuis not recited when acquiring new tefillin (Igros Moshe ibid).