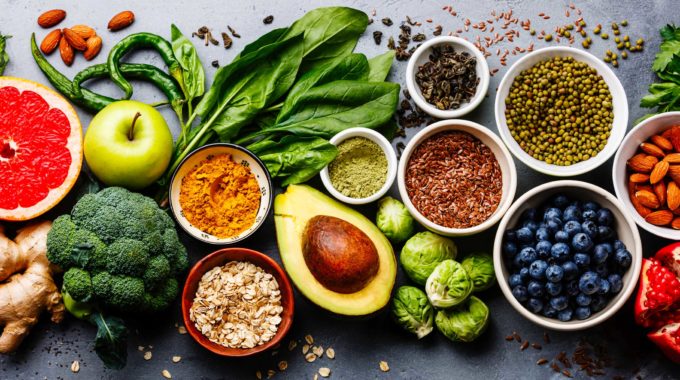 I walk past a coffee shop every day. From outside the store, I can smell the coffee. Should I recite a bracha on this aroma?

The Mishnah Berurah (216:16) writes that if one smells hot ground coffee, since it emits a strong aroma, one should recite the bracha of “ha’nosain rei’ach tov b’peiros.” However, it is questionable whether one can recite a bracha on a cup of coffee, since there are no coffee grinds in a cup of coffee. The drink is only the residual flavor and aroma that were captured in the hot water (see Shulchan Aruch 216:6). The aroma wafting from a coffee shop is more likely from the brewed coffee and not from coffee grinds. Furthermore, Teshuvos Yaskil Avdi (vol. 8, hashmatos 14) writes that one who passes a coffee shop is exempt from reciting a bracha since they were just walking by and it was not their intent to enjoy the smell. Because coffee in principle is a drink and not an aroma, unless one has specific intent to smell the coffee beans, it is exempt from a bracha. He writes that this is true even though the proprietor uses the coffee’s aroma as a method to attract customers.

What bracha does one recite on flax seeds?

At first glance, one would say that the bracha should be Ha’adama, since flax grows from the ground, like a grain. However, the Nishmas Adam (51:7) points out that we find an apparent contradiction in Tanach about the status of flax. In Yehoshua (2:6) flax is described as a tree. Referring to Rachav hiding the spies, the pasuk says, “Va’titmeneim b’pishtei ha’eitz” (and she hid them among trees of flax). On the other hand, we read in Bereishis (4:3) , “And Kayin brought [an offering] from the fruits of the ground [pri ha’adama].” Chazal have a tradition that the offering that Kayin brought was flax. This would indicate that flax is a plant that grows from the ground and not a tree. The Nishmas Adam responds that in Bereishis the flax was still growing. At that stage, flax is pliable and is not considered a tree. In contrast, in Yehoshua, the flax was harvested. After it is cut down, flax dries out and hardens. Only once the flax hardens like wood, is it called a tree. Since the flax is not considered a tree at the time the flax seeds grow, the bracha on flax seeds is Ha’adama, whether eaten raw, roasted or cooked.

If flax seeds are sprinkled on another food, they would be considered tafel (subordinate). One does not make a separate bracha on a food that is tafel, as it is covered by the bracha that is said on the primary food.

What bracha is recited on tahini?

Tahini is a spread made of ground sesame seeds and oil. If one were to eat whole sesame seeds, the bracha would undoubtedly be Ha’adama. However, once the sesame is finely ground into a liquid paste without any semblance of the seed, the Magen Avrohom (205:9) writes that the bracha changes to Shehakol. The Even Ozer (OC 210:7) disagrees. He argues that since tahini is one of the primary manners in which sesame seeds are eaten, the bracha remains Ha’adama. Igros Moshe (OC 1:65) writes that there is no clear ruling and it is best to avoid eating tahini as a stand-alone food. If one does eat tahini, Igros Moshe writes that because of the doubt, one should recite Shehakol. According to the approach of Rav Soloveitchik, zt”l the bracha would remain Ha’adama.

This all assumes that the tahini is eaten alone or is the main food that one is eating. However, if one spreads tahini on bread, crackers or vegetables, then all would agree that no additional bracha is recited on the tahini because of the principal of ikar and tafel (the bracha on the main food covers the subordinate).`

What bracha do you recite on hearts of palm?