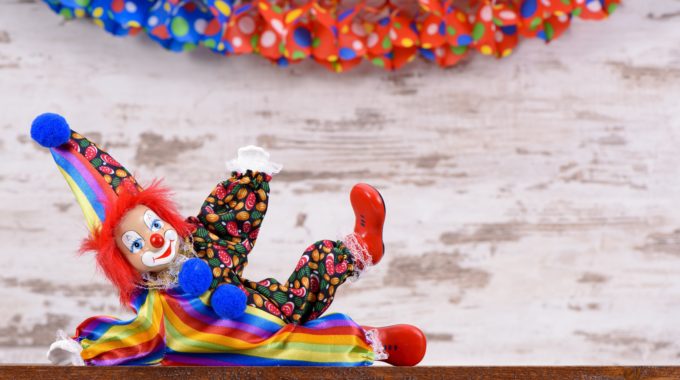 – The Mishna Berura (594:2), based on the Ritva, says that a peruta must be given to each of the evyonim. This would be no more than 25 cents in value.

– Many authorities, based on the Maharsha in Megilah, say that the gift must be a respectful amount. Rabbi Shmuel Kaminetsky, shlit“a, says that according to this approach one must give a dollar to each evyon. See also Moadim U’zmanim vol. 6:107, who cites the Sheiltos, that one should follow this view.

–  The Shaarei Teshuva (ibid. 1) says in the name of the Chida that one must give an amount that is sufficient to purchase at least “3 eggs worth” of bread. See the Kaf Hachaim 11 who notes that nowadays a peruta can’t buy anything and as such is insufficient.

– The Sefer Mo’adei Yeshurun says in the name of Rabbi Moshe Feinstein, zt”l that nowadays in America the minimum gift is $1.00. The Kuntres Shiurei Halacha says that he heard in the name of R’ Moshe that one must give an amount that the evyon can use to buy a donut or bagel and a tea or coffee. Rabbi Shmuel Felder, shlit”a, told me based on this that the minimum is currently $1.00. Rabbi Forscheimer, shlit”a, also told me that the amount in America today is $1.00.

The law of kerias shema is subject to a dispute whether it is comparable to davening or blessings; one should be stringent and refrain from reciting it unless he will miss the deadline.

If one vomits before reciting the beracha acharona, he should not recite it unless he is fairly certain that some food has remained.