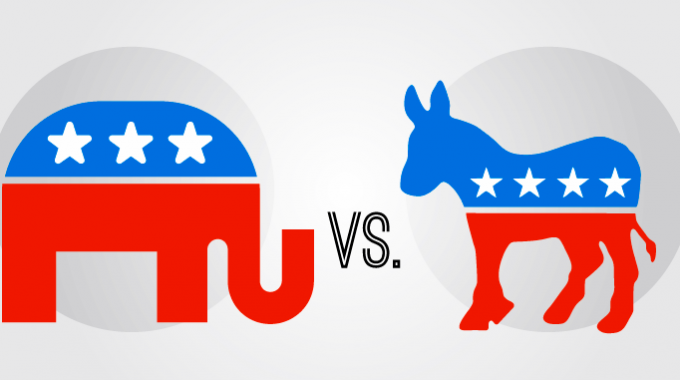 With the recent Democratic takeover of the House of Representatives, the always simmering immigration controversy is once again heading toward a boil. While it is obviously impossible to find directly controlling precedents in the halachic literature to such a complex and multifaceted issue, with its legal, moral, political and social components, this article introduces various halachic discussions that can at least serve as background for thinking about the question.

The normative halachah is that residents of a city cannot object to business or professional competition by other residents of their city, but may object to such competition by non-residents.[1] Many medieval Ashkenazic authorities rule that this objection is only to one who wishes to remain non-resident and compete locally, but anyone is absolutely entitled to settle locally and then compete: “it is obvious that a person may go and reside anywhere that he wishes, and the residents of the city cannot bar him [from moving in] – for have the first ones acquired it via hazakah?”[2] “It is certain that anyone may leave his city to reside in another city and they cannot bar him from coming to reside amongst them with the claim that he injures their livelihoods, for the land was not given exclusively to them”.[3]

Others, however, apparently disagree, and maintain that one wishing to settle in a city must obtain permission from its current residents.[4]

The Chemdas Shlomo suggests that even according to the former view that the current residents may not bar newcomers from settling among them, they may still have the right to deny them access to local communal property, such as synagogues, baths and cemeteries, as such property is owned by the current residents in partnership (and therefore under their control). He is uncertain of this, however, and concedes that it is a novel point, not acknowledged by any earlier authorities.[5]

A related discussion, apparently beginning in medieval Ashkenaz but extending for centuries afterward, concerns the chezkas ha’yishuv (roughly, right of residence and concomitant right to deny others residence) and cherem ha’yishuv (anathema against settling without permission).[6] Some rishonim explain that while the current residents have no inherent right to block others from settling among them, they may nevertheless accomplish this goal via the institution of a (communal) cherem, and some explain further that such a cherem does not generally have any force against the newcomers themselves, but merely bans the members of the local community from holding any intercourse with them.[7] [The Mordechai explains that the necessity for such anathemas is a consequence of the aforementioned permissive opinion that in the absence of any such enactments, anyone is free to reside wherever he wishes.]

“Closing the Door in His Face”

In a famous and controversial ruling, the Maharik explains that even the authorities who insist on the right to freely reside anywhere one wishes merely mean that the current residents cannot invoke the power of beis din to keep newcomers out, but they are certainly permitted to enlist the power of the government or to utilize any other means to do so “and no one will dispute this but the perverse and crooked who does not know and does not understand and is not competent to rule”.[8] The Beis Yosef finds this endorsement of the exercise of naked power unacceptable, and declares that in spite of the Maharik’s deprecation of any dissenters, “I cannot, because of this, refrain from writing my opinion, as it is the work of Heaven, and there is no favoritism in the matter.”[9]

“The Land Is the King’s”

Many rishonim root the principle of dina de’malchusa dina (“the law of the king is the law” – i.e., recognized by halachah) in the king’s ownership of his sovereign territory: “the land is his, and he can tell them, ‘if you do not do as I command, I will expel you from the land’”.[10] Some even explicitly make the analogy to ordinary ownership of private property: “the land is his, and even a commoner who has land, this is his right under the law, that no one shall benefit from his land without his consent and according to his regulations”.[11] But while most poskim do agree that dina de’malchusa dina applies to modern democracies, there is some doubt as to whether this particular rationale does.[12]

[11]   Piskei Ha’Rosh ibid. 4:11. Or Zarua Bava Kama siman 447 takes this analogy so far as to explain that the principle of dina de’malchusa dina is really a self-evident consequence of the king’s ownership of his sovereign territory, and the chidush of the principle is merely that “the entire land is the king’s”!