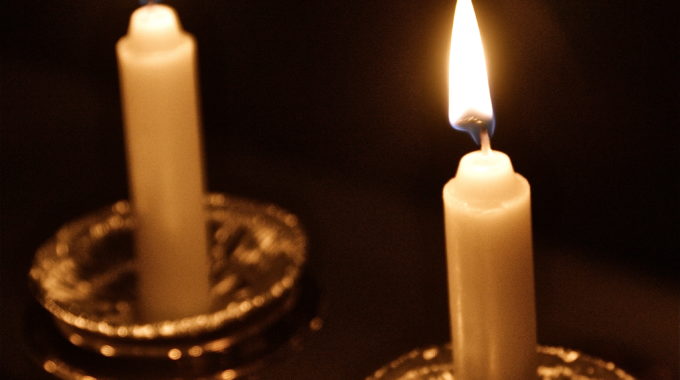 Highlights of a shiur by Rav Yehoshua Grunwald

Should pikuach nefesh be delegated?

And Rachel gave birth, and she had difficulty in her delivery.

If there is a need on Shabbos for lifesaving medical care that entails chillul Shabbos, should one seek an akum or a katan to perform the melacha?

The Shulchan Aruch (O.C. 328:12) rules that he should do it himself. The Rama argues and says that if it will cause no delay, one must use an akum or do the melacha with a shinui.

The Taz (ibid.) objects to the Rama’s approach, because onlookers will mistakenly conclude that pikuach nefesh doesn’t override Shabbos, and next time they will search for an akum while the patient dies.

Many poskim follow the Taz. But R’ Shlomo Zalman Auerbach in Minchas Shlomo says (and it is reported in the name of R’ Moshe Feinstein) that this is limited to actual medical treatment, but ancillary processes (e.g., turning on lights) should optimally be done in a way that lessens the violation.

Strangely, although a woman in labor is considered a chola sheyeish ba sakana, even the Mechaber agrees (ibid. 330:1) that a shinui should be employed where possible. Why the difference?

The Mishna Berura (ibid.) answers that childbirth is less of a worry because it is a natural process and very rarely dangerous. Nevertheless, where using a shinui or finding an akum would cause a delay, a Jew must act.