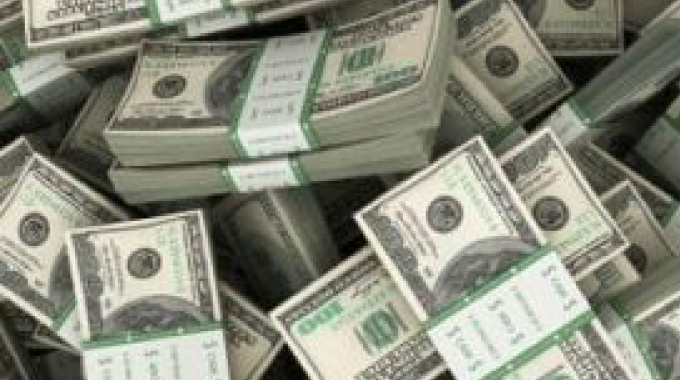 Highlights of a shiur by Dayan Shlomo Cohen

If Rosh Hashana is the Yom Hadin, what then is the judgment we face after death? Suppose a man dies a month after Rosh Hashana. Is he judged in the Bais Din Shel Ma’ala only on his deeds of the last month?

Seforim explain that judgment with regard to eternal reward takes place after we die. Rosh Hashana is about allocation of resources—parnasa, health, etc.—for the coming year.

A businessman assesses the performance of his various business units at intervals to determine where his time and money would be best spent in the next period. Likewise, Hashem evaluates his creations yearly to determine how well we’ve used his gifts and how much of each to grant us in the year to come. We need to show Him that we’re a good investment.

An essential step in the teshuva process is to recognize our own value.

The Or Hachaim Hakadosh (Shemos 1:6) explains how Klal Yisrael became enslaved to Mitzraim. Initially, the Egyptians viewed the Jews as their superiors. After Yosef died, they saw us as equals. When the other brothers died, they considered us inferior. But this, he says, was an insufficient condition for enslavement; that could only happen when we too came to share their view of us.

Rashi, however, explains differently: We are reminding them of the value of their own lives! Before they might do something so heinous as to testify falsely that a man must die, we implore them to desist by seeing the value and greatness inherent in themselves.

This is the path to teshuva. As we prepare for Rosh Hashana, may we recognize our own greatness and live up to it.