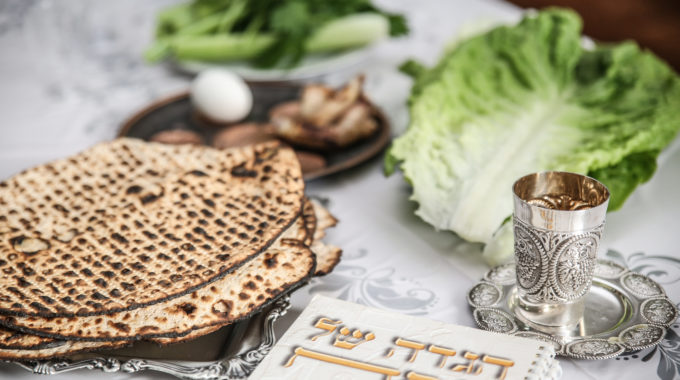 Should one sell the chometz of an unconscious patient? Is such a mechira valid?

A spouse or custodian can and should sell the chometz of an unconscious or demented patient.

The Poskim debate whether there is a need to sell an unconscious person’s chometz. Some Poskim hold that the chometz of a patient who falls under the category of a shoteh does not become forbidden on Pesach. However, the Pri Megadim is in doubt about this, and some even hold that since it is possible to sell the patient’s chometz – if the chometz wasn’t sold – it is forbidden. Therefore, it is advisable to sell the patient’s chometz.

With regards to the ability of selling someone else’s chometz: although the sale is only meant to benefit the patient, there is a discussion whether the principle of zachin l’adam shelo b’fanav – one can do a transaction that is beneficial to his friend without his consent – also applies to selling or giving away the person’s possessions. While the Gemara and Shulchan Aruch clearly state that one can and should sell his friend’s chometz if it would otherwise become forbidden, that is referring to an ordinary sale where the goods are physically transferred to the buyer and a full payment is made upfront, not to our mechiras chometz. Furthermore, it is debatable whether some of the Kinyanim that are done at a mechiras chometz can be done via a shlichus for a shotah.

Therefore, the Poskim advise that it should be sold by a spouse or authorized custodian who have greater executive power over his estate as an apotropos.

Must one eat matzah, maror or drink wine if the doctor says that it may cause him to become ill without a threat to his life (choleh she’ein bo sakana)?

A: If there is only discomfort, one is obligated. If it will cause a more severe reaction, although it is likely one is still obligated; nevertheless, one should consult with a Rav for guidance.

The Shulchan Aruch rules that even if the wine causes someone harm or that he finds it repulsive, one must push himself to fulfill the mitzvah of daled kosos. The Mishna Berura  writes that this is only if it will cause him headaches or other discomfort. If, however, he will become ill and be bedridden, he is exempt.

In the Shaar HaTziyun he explains that the logic behind this is that it is not called derech cheirus – a manner of freedom. This logic would not seem to apply to matzah and maror. However, the Chelkas Yoav and others hold that one is exempt from all of these mitzvos if he will become ill. The Binyan Shlomo writes that one may not be machmir to partake of these items and cannot make a bracha, comparing it to a sick person sitting in the Sukkah.

Other Poskim, such as Rav Shmuel Wosner and Rav Chaim P. Sheinberg are of the opinion that mitztaer is limited to the mitzvah of sitting in a Sukkah and is not applicable to any other mitzvos aseh. Therefore, one is obligated in matzah, marror and wine unless there is a question of pikuach nefesh as previously mentioned.

A Defective Sheital and the Chasuna is Tommorow!

Q: My wife recently purchased a brand new sheital for my sister’s wedding. Everything seemed…