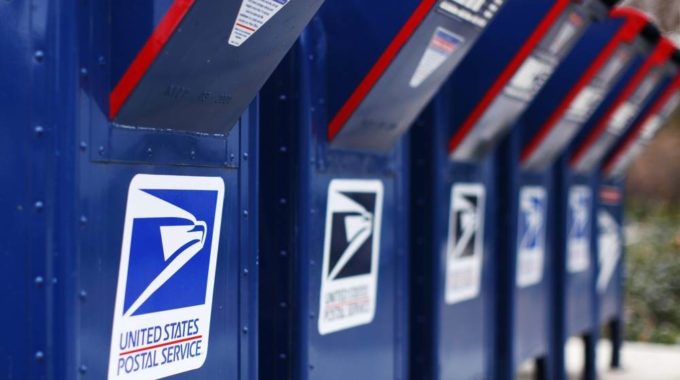 An item that is lost or stolen remains the property of its owner. Were he to retrieve it, he would not require a kinyan to regain ownership. Nevertheless, it is outside of his control—aino birshuso. The Gemara (Bava Kama 69b) says that just as one cannot sell, gift, or be makdish something he doesn’t own, he is likewise restricted when the item is his but not birshuso, because his lack of control compromises his ownership.

Does one violate bal yeira’eh uval yimatzei for chametz that isn’t birshuso, like a package that has been handed off irretrievably to the postal service? R’ Moshe maintains (Igros Moshe Orach Chaim 1:146) that the sender lacks the full measure of possession required to violate bal yeira’eh, even if the chametz remains his until it reaches the buyer. To the Chazon Ish (Orach Chaim 118:4), ownership per se is sufficient for bal yeira’eh.