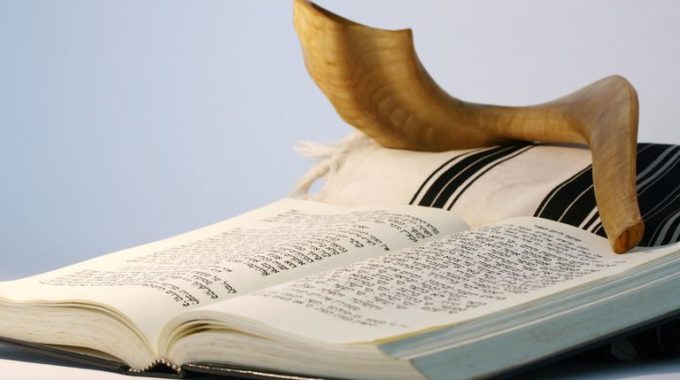 Blowing Your Own Horn

Q:  I had to leave davening early one morning in Elul, so I missed hearing the shofar. Is there any reason for me to blow shofar on my own later?

A:  The Pirkei D’Rabbi Eliezer says that after Moshe broke the luchos, Hashem summoned him to Har Sinai for the third time on Rosh Chodesh Elul, and the shofar was sounded in the camp below to notify the people that Moshe had ascended the mountain and to warn them not to stray after idols. (Moshe returned on Yom Kippur.) Hashem ascended in that shofar blast, as it says (Tehillim 47:6), Hashem ascended in a teruah. Therefore, Chazal established that the shofar should be blown on Rosh Chodesh Elul.

The Sefer Hamanhig cites this Pirkei D’Rabbi Eliezer and adds that in France they blow the shofar throughout Elul, as is our minhag. The Shulchan Aruch says—and the minhag of the Sefardim accords with his view—to wake up before dawn and say Selichos from Rosh Chodesh Elul. Both of these practices are based on the Pirkei D’Rabbi Eliezer.

On Rosh Hashanah, Chazal instituted that the shofar be blown according to the sequence of the brachos of tefilah b’tzibur—chazaras hashatz—so we see that Chazal made shofar a tzibur practice. (Blowing the shofar is the ultimate form of tefilah, as we are calling out to Hashem through the voice of the shofar.) Likewise, tekias shofar of Chodesh Elul is a tzibur practice, and there is no minhag to perform it without a tzibur. Of course, if someone wishes to blow shofar on his own to awaken himself to teshuvah, he may certainly do so, but that’s not a fulfillment of this minhag.