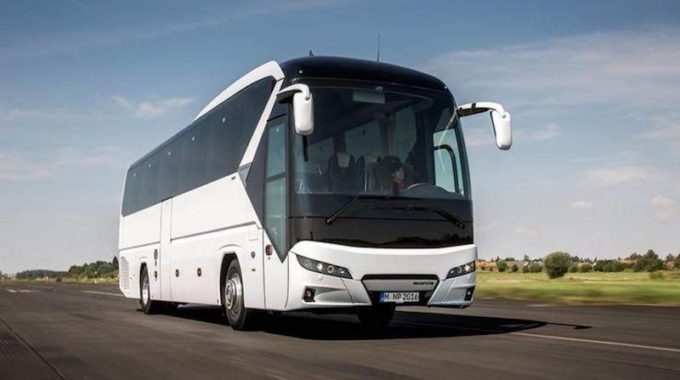 Q:  On my daily commute I pass a spot where travelers wait for a bus operated by a Jewish company. May I offer to take them myself to help defray my commuting expenses? If not, may I do a chesed and take passengers for free?

A:  Most contemporary poskim (see Pis’chei Choshen, Geneiva, Ch. 9, Meishiv Bahalacha 211, and Minchas Tzvi 5) prohibit taking the passengers for a fee, as they consider it forbidden encroachment. The poskim consider the passengers to be customers of the bus company for which they were waiting, so taking them would be stealing business from the owner.

There is great discussion among the poskim about which sugya we derive this from. The Meishiv Bahalacha compares it to ani hamehapech bechararah (a poor man pursuing a biscuit), i.e., chasing an opportunity that has already been negotiated by another. Because the customers are already in place and waiting for the bus, they are reckoned as having already reached a deal with the bus company before you arrived on the scene with a better offer.

Other poskim argue that ani hamehapech bechararah isn’t applicable because the traveler and the bus company haven’t actually discussed a proposal. Rather, says the Minchas Tzvi, this is forbidden because it is a case of yored l’umnus chaveiro (one who “descends” into his friend’s livelihood). According to Rashi (Bava Basra 21b), this prohibits a competitor from taking a client who otherwise would certainly have patronized the current vendor. According to the Ram (father of Rabbeinu Tam; ibid.), it prevents a competitor from taking clients that have gathered due to the efforts of the current vendor.

Most poskim permit picking someone up for free on an occasional basis (Pis’chei Choshen, Meishiv Bahalacha, and Minchas Tzvi). Note that the foregoing is concerned with your specific question about offering someone a ride. In the opposite instance, where someone asks you to take him, there would be no problem for you to grant his wish.