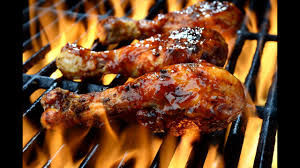 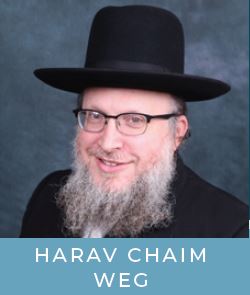 Q:  My neighbor has been making weekly barbecues in his backyard for several summers. My family is greatly bothered by the smoke, which forces us to close our windows. When we finally asked him to stop, he replied that since we didn’t protest for several years, our silence served as tacit approval, and we cannot renege now. Is he right?

A: The Shulchan Aruch (C.M. 175:35) rules that if someone is using his property in a way that is disturbing or damaging to his neighbors, and the neighbors do not protest right away, their silence is understood as a waiver for all future damage, and the damager acquires the right to continue the harm. The Shulchan Aruch goes on to say that the smells of sewage and smoke are excepted, because no one forgives the physical discomfort these produce, but he limits that principle to constant smoke, like that emanating from a baker’s oven. According to most poskim, the occasional smoke from a regular household oven cannot be protested at all.

It would therefore seem at first glance that if your neighbor would barbecue all day, you could protest even after many years of silence, but since it occurs only once a week, even an immediate protest could not have terminated the practice.

Upon further examination, though, both these conclusions are incorrect. Many poskim explain that the reason one cannot object to intermittent smoke from a regular oven is because the mazik (tortfeasor) has no choice but to cook and eat. Therefore, since barbecues are not necessary for living, a protest against the smoke damage would be effective, even years late. And in your case, even if he would barbecue constantly, you wouldn’t be able to object years later, because you complain not of smoke damage but of the inconvenience of having to keep your windows closed on summer evenings, perhaps because it makes your home uncomfortably stuffy or because it forces you to pay to use the air conditioning. Either way, these torts are not among the Shulchan Aruch’s exceptions, so the usual rule that your initial silent acquiescence constitutes a permanent waiver would apply.