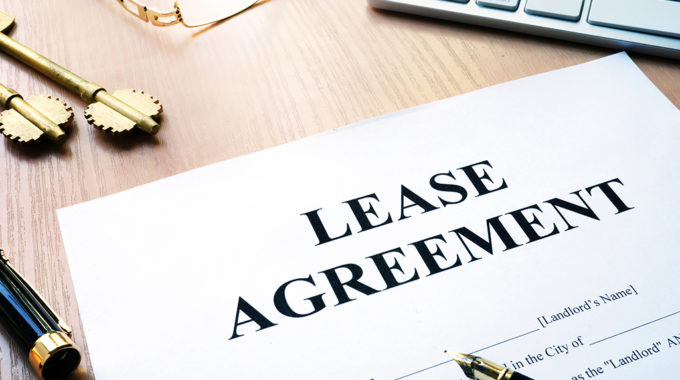 The Case of the Early Exit

My landlord passed away several months into my lease. His widow assumed the management duties. After several years, I informed her that I would be moving out on the fifteenth of June, and she agreed to charge me for only half the month. On the first of June, she asked for the rent for May. Surprised, I told her I had paid for May on May 1, as I did every month. She replied that she had always assumed that I was paying in arrears and that the May 1 payment had been for April. As proof, she showed me the records, which indicated that the first check I had given as a tenant was dated the first of the second month.

My memory was hazy, but I was pretty sure I had always paid in advance, as is the standard practice. I vaguely recalled that I didn’t yet have a local checking account at move-in and made my first payment in cash.

A dayan ruled that while paying cash is unusual, this doubt would not override the general rule that without clear proof we would not assume an agreement was made against the prevalent custom to pay in advance.

Hearing this ruling, the landlady said she no longer wanted to forgo the payment for the last half-month. She said she had made inquiries and discovered that the common practice is that a renter pays for the final month in full regardless of the moving date. Since she hadn’t been aware of this, and she wouldn’t be getting a month’s rent that she had thought was coming to her, she would renege on her verbal agreement and keep the half-month’s rent from my security deposit. May she do so?

The landlady claims that she only agreed to forgo half a month’s rent under a mistaken presumption, but devarim shebaleiv, unspoken stipulations, are generally disregarded. However, the Rama (C.M. 209) rules that devarim shebaleiv are given credence in the case of a gift. According to common practice, the tenant would owe for the final half-month. That makes the forgiveness of that payment a gift, so—at least in our case, where the landlady is muchzak (in possession of the funds)—she may change her mind.

When the best-laid plans of mice and men go awry. Adapted from the writings of…

Laws related to Berachos When does the day begin for the counting of one hundred brachos?…