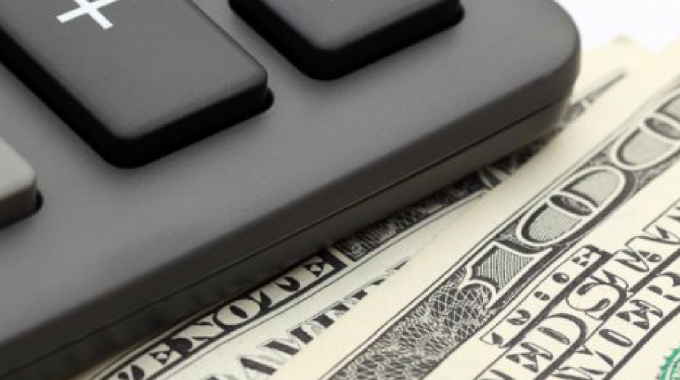 It is customary to give “shaliach mitzvah money” as a shmirah (protection) to someone who is traveling, in order that they give it to tzedakah upon arrival at their destination.

May the giver request favors from the traveler, such as also taking a package with him overseas?

This seldom involves a ribbis issue, since the money is not given as a loan, rather as a pikadon. Furthermore, it may possibly be considered the property of the intended tzedakah organization.

An issue may arise if the traveler used the money with the intention to pay it back upon arrival at their destination, as sometime is the case. This would then be considered a loan, and asking for favors might involve ribbis.

Upon further investigation there does not seem to be any issue with this either, since the lender rarely has intention to collect the loan, something which would remove any potential ribbis problem (see Rema, Yorah Deah 177:1). A large amount of money which the lender would collect if lost en route may present a problem.

In cases where a traveler is entrusted with an envelope of cash to give someone, and the giver allows use of the money until paid to the intended recipient, it would be considered a loan and the borrower performing additional favors would be subject to the conditions discussed at the beginning of this chapter (see “Usual and Unusual Favors”).