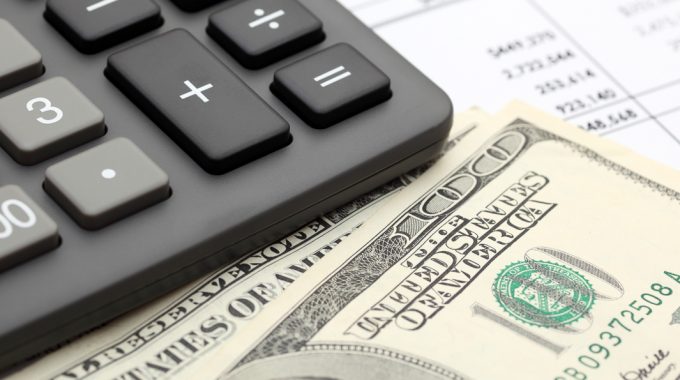 If a lender was given collateral (a mashkon) by the borrower, such as a cellphone with unlimited minutes, may the lender make use of the collateral for himself, or would that be considered as extra payment and consequently present a ribbis problem?

If the borrower had not allowed the lender to use his phone previously in the same manner, he would not be allowed to use it now either.

If the borrower had allowed such use previously, the lender may do so now as well.

A borrower gave the lender an item as collateral which was significantly more valuable than the loan amount. Subsequently, the borrower defaulted and did not pay back the loan.

May the lender keep the collateral, or would the extra value of the collateral be considered “extra payment” and thereby present a ribbis problem?

There is a disagreement among poskim if this resembles ribbis. Therefore one should be machmir and return the difference to the borrower.

However this issur only applies where the parties verbally agreed at the outset that the collateral will be confiscated in the event of loan default (since such an “agreement” can resemble ribbis ketzutza).

In cases where the lender decided on his own volition to keep the mashkon (with the borrower’s subsequent consent) and there was no pre–determined agreement, it would be permitted.