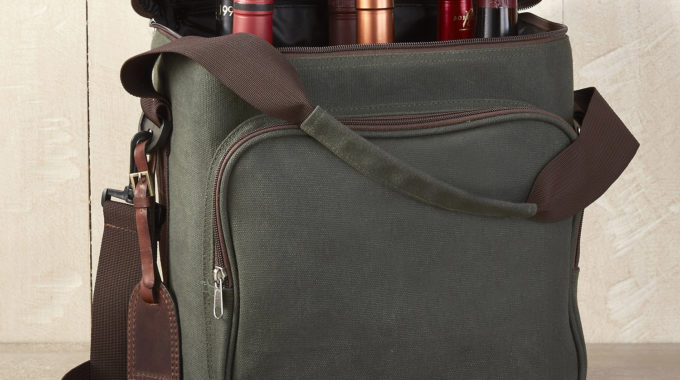 The leaven that left

A man we’ll call Dovid was traveling two months ago with whiskey in his luggage. The airline lost the bag.

Weeks went by. Pesach came and went. Last week the suitcase, invigorated from having traveled the world, was delivered to his home.

May he drink the whiskey?

Chazal (Pesachim 29) forbade deriving benefit from chametz she’avar alav haPesach: If one possessed chametz on Pesach in violation of the Torah prohibitions of bal yaira’eh uval yimatzai, he is penalized by Chazal in that the chametz becomes asur behana’a. Is the long-lost whiskey subject to this issur?

Dovid, like everybody else, sold his chametz to a non-Jew through his Rav. As a result of that sale, the whiskey spent Pesach safely ensconced in the hands of a non-Jew, so it would seem that no issur would obtain.

But wait. The Gemara says (Bava Kama 69) that a stolen object cannot be dedicated to hekdesh, neither by the thief nor by the owner. The thief, because the item isn’t his; the owner, because it isn’t in his reshus. Although it remains his property, the fact that the stolen item is not under the owner’s dominion weakens his ba’alus to the point that he can’t be makdish the object. And according to all the Rishonim save the Rashba, he cannot sell it either. So it would appear that Dovid was in no position to sell the liquor while it did laps on a luggage carousel in Helsinki.

But perhaps our case is different. The airline is liable for baggage entrusted to its care, rendering the airline a shomer. The Ramban (Bava Metzia 21, 26; see Nesivos Hamishpat 259) says that while in the custody of a shomer, an object remains in the reshus of its owner, because yad shomer k’yad ba’alim—the custodian is an extension of the owner. So perhaps Dovid had the power to sell it after all. (If the bag was taken in error by another passenger, he did not.) However, some poskim question whether lost chametz—think cookies in the back of the glove compartment—is included in a sale, which would be a problem in our case.

We might invoke here, to supplement the case for leniency, the fact that there is extensive debate among the poskim regarding the chametz status of whiskey derived from grain, based on the Gemara in Chulin 120-121. (See Sha’arei Teshuva O.C. 448, Teshuvos P’nei Yehoshua, and Sha’agas Aryeh.) Most poskim conclude that whiskey is chametz gamur.

Should the whiskey be discarded even if it was included in the sale? It is recorded in Ma’aseh Rav that the Vilna Gaon after Pesach would avoid deriving benefit even from chametz that had been sold to a non-Jew, out of concern that the sale might not have been sincere. However, some suggest that today, when selling chametz before Pesach is widespread and standardized, perhaps the Gaon would not have maintained this practice. R’ Moshe Feinstein insists that one should not avoid buying chametz after Pesach from an observant shopkeeper that had sold it, because that would cast aspersions on the merchant inappropriately.

The Chazon Ish, who scrupulously followed the Gaon’s views, is quoted as having similarly objected to acting stringently in this arena today, but for a different reason: Because we rule that chametz she’avar alav haPesach is only forbidden mideRabbanan as a penalty for having trifled with the Torah prohibitions of chametz, there would be no basis to penalize a store owner who diligently followed the Halacha and made the Rav a shaliach to sell his chametz, even if in fact the sale wasn’t effective. Maharam Schick and S’dai Chemed are quoted expressing a similar view.

May we merit to avoid forbidden chametz after Pesach as we avoided it during Pesach.

Purchasing A Home Under Someone Else’s Name

Sometimes, when a person cannot obtain a mortgage using his own name, he may ask…

Bake Sale: Can a Transfer of Ownership Effect Biur Chametz?

Adapted from a shiur by Rav Yosef Greenwald Selling for Tashbisu Mechiras chametz, the sale…