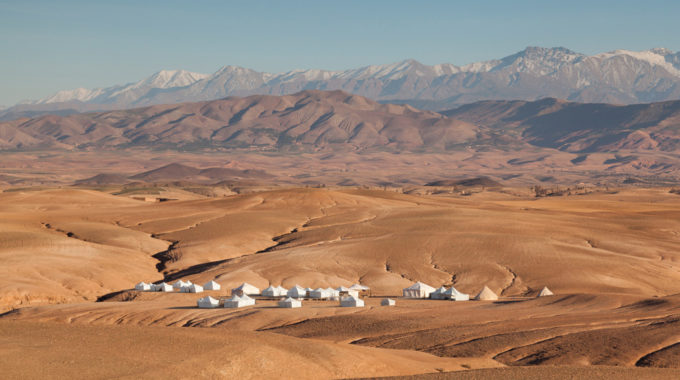 Writing on the Wall

Excerpted and adapted from a shiur by Rav Moshe Zev Granek

Alone shall he sit, outside of the camp is his dwelling place. (Vayikra 13:46)

According to the Torah, a metzora must remain outside of the camp. What does this mean? According to the Mishnah (Kelim 1:7), a metzora was sent out of any city in Eretz Yisrael surrounded by a wall. The Rash adds that only cities with a wall built by the time of Yehoshua Bin Nun are included.

R’ Akiva Eiger (Commentary on the Mishnah in Keilim) questions this from the Haftara (Melachim Bais ch. 7), which tells the story of the four metzora’im outside Shomron. Rashi explains that as metzora’im, they were forbidden to enter the city. But Shomron was built by King Omri long after Yehoshua (see Melachim Alef 16:24)!

R’ Akiva Eiger responds that the Targum Yonasan (Melachim Alef 16:24) explains that Omri only purchased the city, which had been built long before. But the Binyan Tzion (Chadashos 60) rejects this answer, citing the Gemara (Sanhedrin 102b) that Omri merited to become king because he added this city to Eretz Yisrael. He answers instead that the Northern kings wanted to elevate Shomron, capital of the Northern Kingdom, to the status of Yerushalayim—from which metzora’im were barred—but in reality it did not have this status because its wall was too young.

A third answer is given by R’ Yonasan Eibishitz (Ahavas Yehonasan on the Haftaros, see there at length): The four metzora’im had a disease called tzara’as, but it was not the tzara’as of the Torah with its attendant halachos. They were excluded from the city only due to fear of contagion.

A Landlord Takes by Storm Losses, Leases and Natural Disasters

By: Rav Dovid Grossman  It was just two years ago when Hurricane Sandy wreaked havoc…

The Heart Of The Matter: Intent In Business Halacha

Commerce on Shabbos and Yom Tov