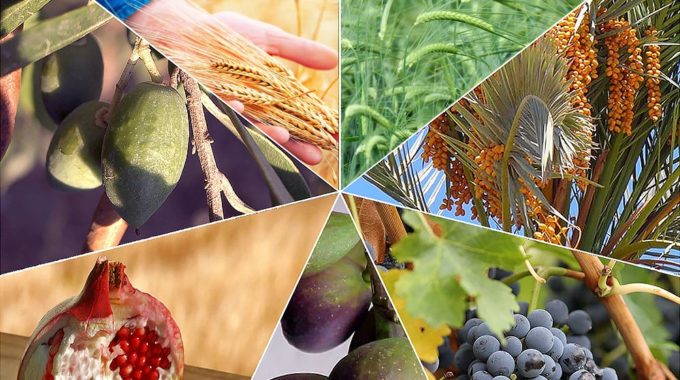 Below are selected rules of kedima b’berachos when one has multiple fruits and vegetables he wishes to eat: