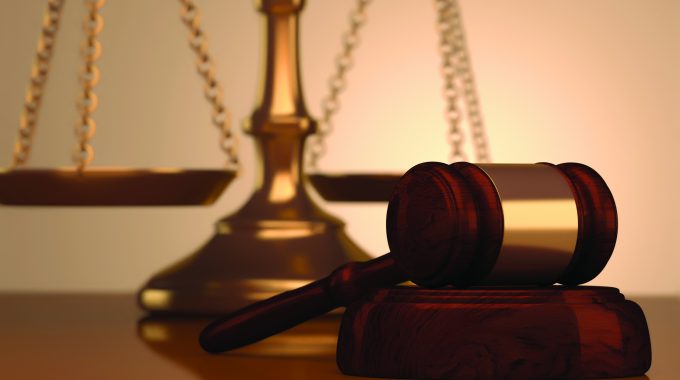 According to two witnesses or three witnesses shall a matter be established.

A primary feature of the Bais Din system is that two witnesses are required in order to verify the truth of any matter of civil law. The Gemara extends this to matters of davar sheb’ervah, such as marriage and divorce.

What is the logic of this rule, and why does the Gemara not likewise require two eidim concerning issur v’heter, matters of prohibition?

The Tashbeitz (1:77) suggests that employing two witnesses reduces the chances of false or inaccurate testimony. The Nesivos HaMishpat (31) explains similarly that one person might err in his perception, but it is unlikely for two people to make the same mistake.

According to these opinions, the difference between one and two witnesses is one of accuracy.

However, a number of sources contradict this explanation. For example, the Rambam (Yesodei Hatorah 8:2) compares the prophecy of a navi to two eidim: We must accept both as truth, whether we know that they are true or not.

Further, the Mishna (Makkos 5b) equates two witnesses with one hundred. If two witnesses are believed based on superior accuracy, one would think that the hundred witnesses should be believed over the two.

The Rashba (Teshuvos Meyuchasos 94) therefore explains that the fact that two witnesses are believed is a special Halacha related to mishpat. The Ketzos also refers to this as a gezeiras hakasuv, having nothing to do with the accuracy of the testimony.

Perhaps the idea is that just as dayanim represent Klal Yisrael in administering mishpat, so do eidim, so more than one person is required.