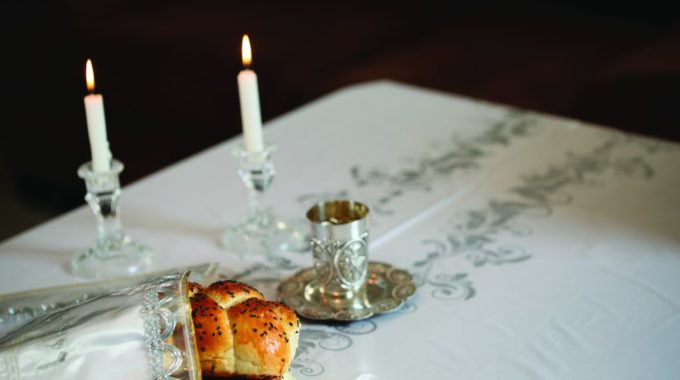 A:  The answers to your questions depend upon the reason for the prohibition of amirah l’akum (asking a non-Jew to do melacha). Several are offered:

In the reverse case, where he asked the non-Jew on Shabbos to do melacha after Shabbos, Rashi’s reason would forbid it, but the other reasons would not.

In practice, amirah l’akum is forbidden in both cases.